About Us
Thien & Youri

ZotiYuri B.V. is a company established in Belgium.  The founders are Ms Thien Nam Le Tran, Vietnamese and myself, Youri Vereecke from Belgium. 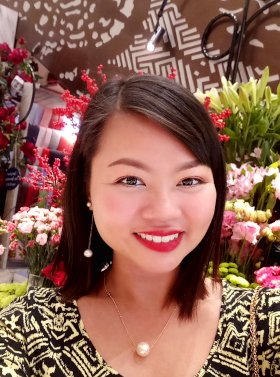 With a marketing background, fluent in 3 languages (English/ French/ Vietnamese), I have 8 years experience in finance – where my profession is taking care about foreign customers who want to have a bank account in Vietnam. Working in this position gives me a chance to meet people from all over the world, interact with diverse cultures and different perspectives.

And then, at a certain point, I told myself that I do not want to work for a boss anymore, I want to have something on my own, something that belongs to me which gives me a real “freedom” for my mind – that’s when I met my partner Youri Vereecke, who has the same direction as me, then that’s how ZotiYuri company is born. Cause if I’m not starting it now, then it will be too late after. And I convinced myself that I’m good enough, hardworking enough and never stop trying and hoping.

I was born in 1989, and my country celebrated its independence in 1975 after going through two big wars. I grew up with the changing of Vietnam day by day, after 45 years, from a poor country, we become Asian dragon for developing economic. However, at the same time, the opposite side of this innovation is that pollution is rising up everywhere, from the field in my hometown to the small alley of Vietnam biggest’s city – Ho Chi Minh. And the main reason of this “crime” is PLASTIC, which is so cheap to produce but takes so long to biodegrade. No, I can’t just let it happen, killing the environment where I’m living and also destroy the next generation, from the land to the sea. That’s why ZotiYuri’s mission is producing and bringing the best eco-friendly products with a reasonable price to our valued customers. 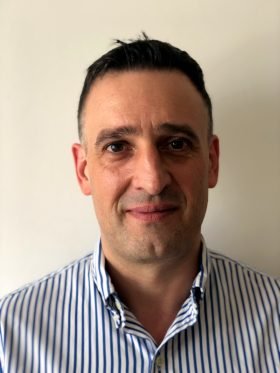 Since 2017 I have been living in Ho Chi Minh, Vietnam.  Before I was living in Dubai for a period of 3 years which was my first experience of living outside Europe.

Being an active traveller and hiker, based on back to nature, I have visited more countries outside Europe than in Europe.

Here in Vietnam, the country being in the top 5 of plastic pollution worldwide towards oceans, an awareness has been started of reducing plastic use, by using natural products instead.  As a result the idea came up to start up a company to distribute real eco-friendly products, which are the Real Deal.

A lot of people, all over the world, are talking about reducing waste.  But with a poplulation of soon being 8 billion on this little planet called Earth, action needs to come from oneselves.  This by using less plastic in general.

The welfare of nature, ourselves and of our world is important for us and for our children.

Next to helping nature, we will also spend a part of our profits to projects for helping people.  This will be done by specific projects like schooling, safe water supply, safe housing, …